Personal injury is a legal term for an injury to the body, mind or emotions, as opposed to an injury to property.

“Personal injury” cases are legal disputes that arise when one person suffers harm from an accident or injury, and someone else might be legally responsible for that harm. A personal injury case can become formalized through civil court proceedings that seek to find others legally at fault through a court judgment or, as is much more common, such disputes may be resolved through informal settlement before any lawsuit is filed: 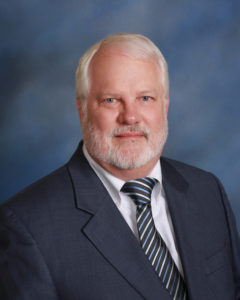